Bali has been a must-have destination for us - based on this priority we had already planned in 2014 to visit the island. However, my passport was valid for only 5 month and 20 days in advance instead of the requested 6 months. Hence, I was stuck in Abu Dhabi and had to fly back. Two years later and after checking the new passport many times, we eventually made it to Bali. Spending nights in Ubud and the Gilis has been awesome, though as you can see on the pictures there is a serious trash issue... Ubud was in this respect our favourite destination due to its calmness, cleaness and the lovely food.
Shots taken with Olympus OMD EM5, 9-18mm, 17mm, 25mm and 12-50mm. 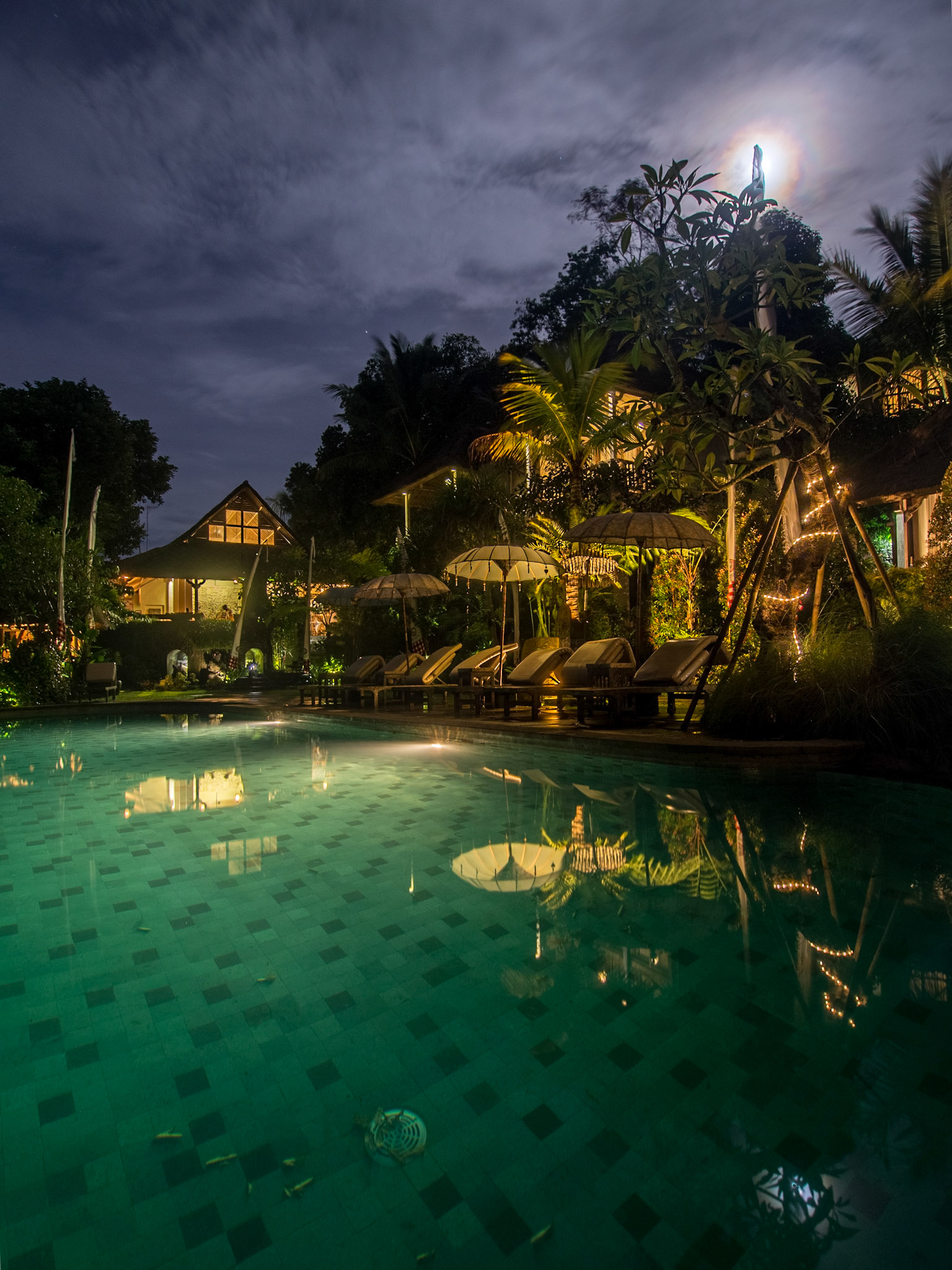 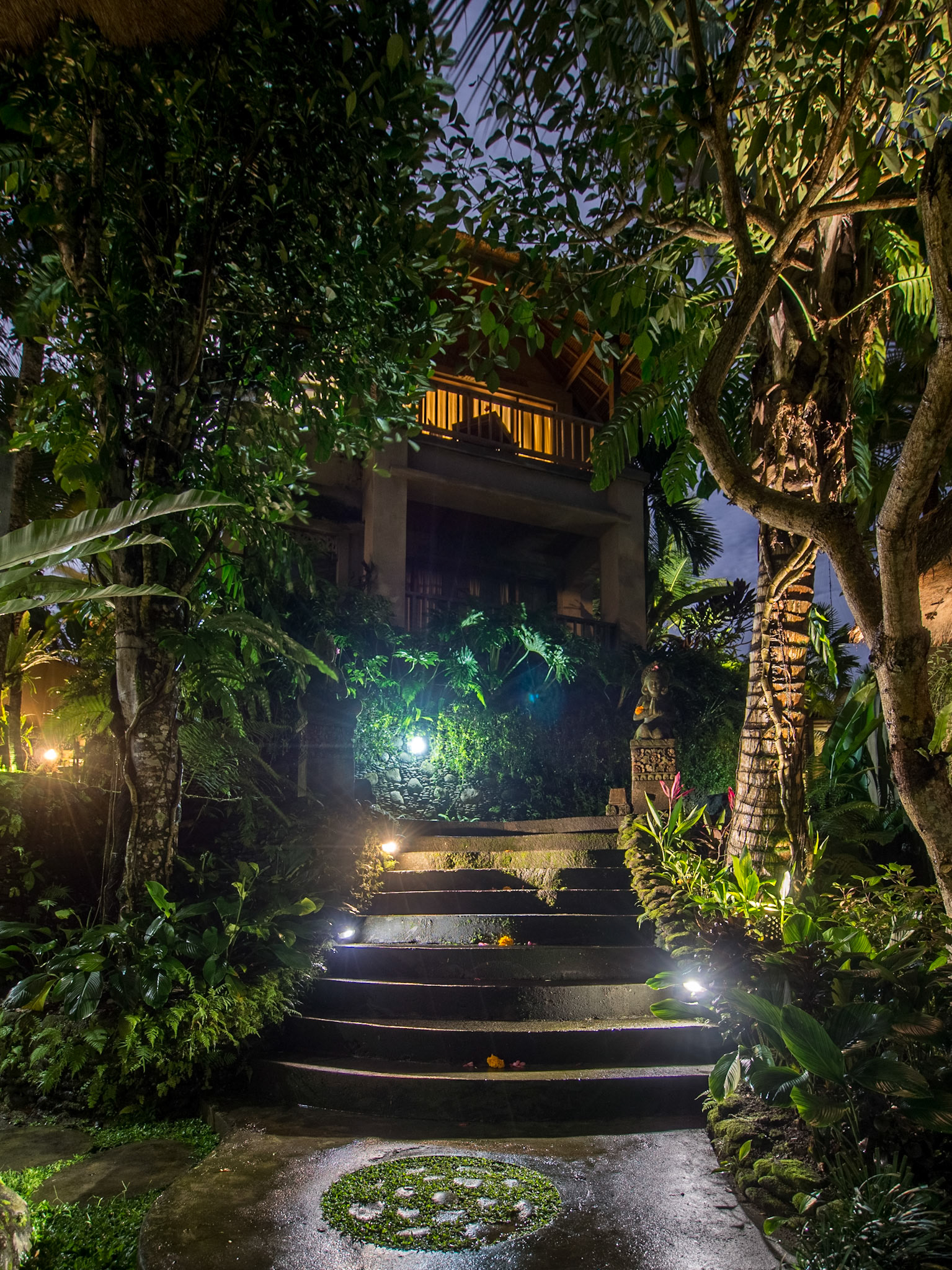 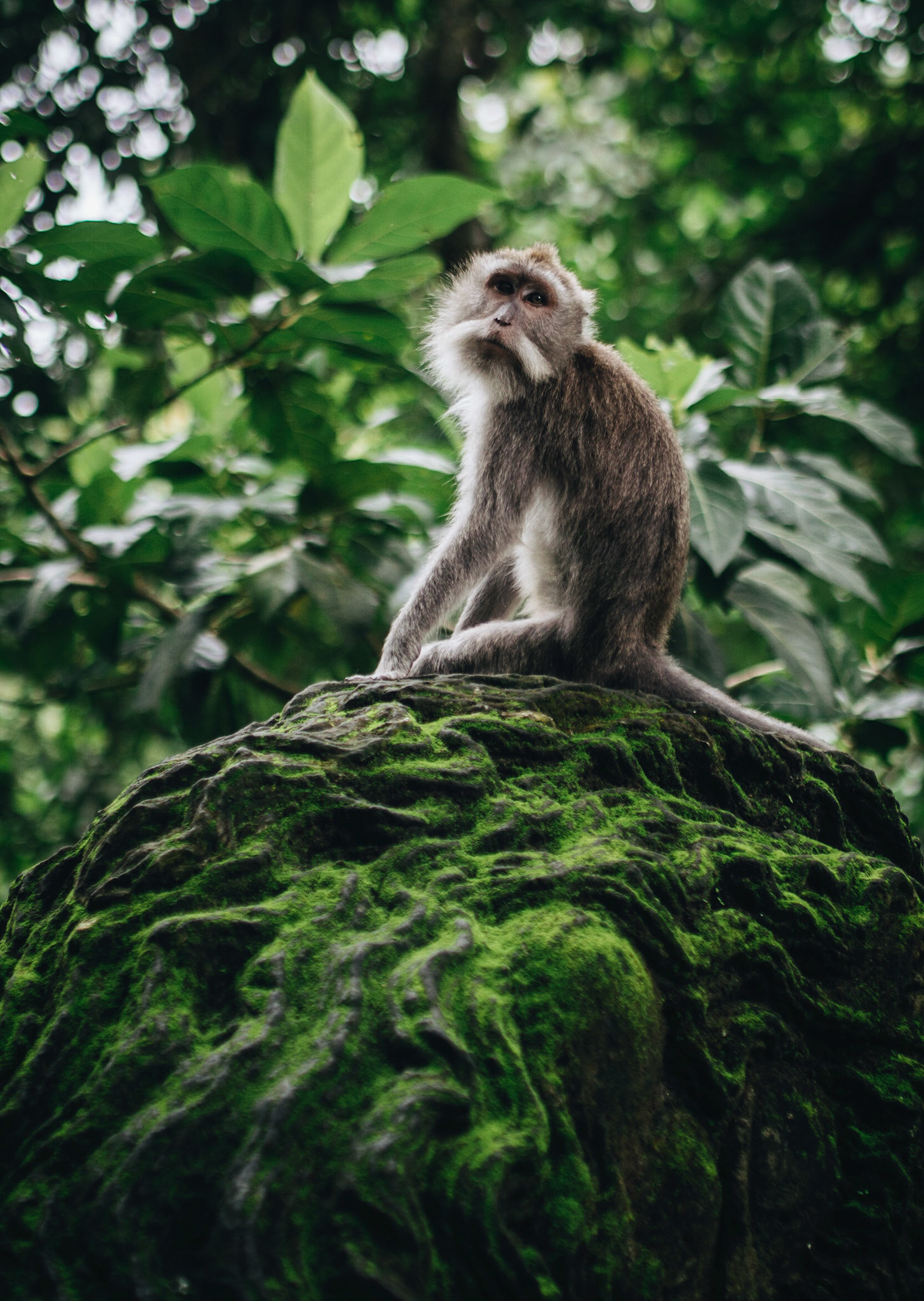 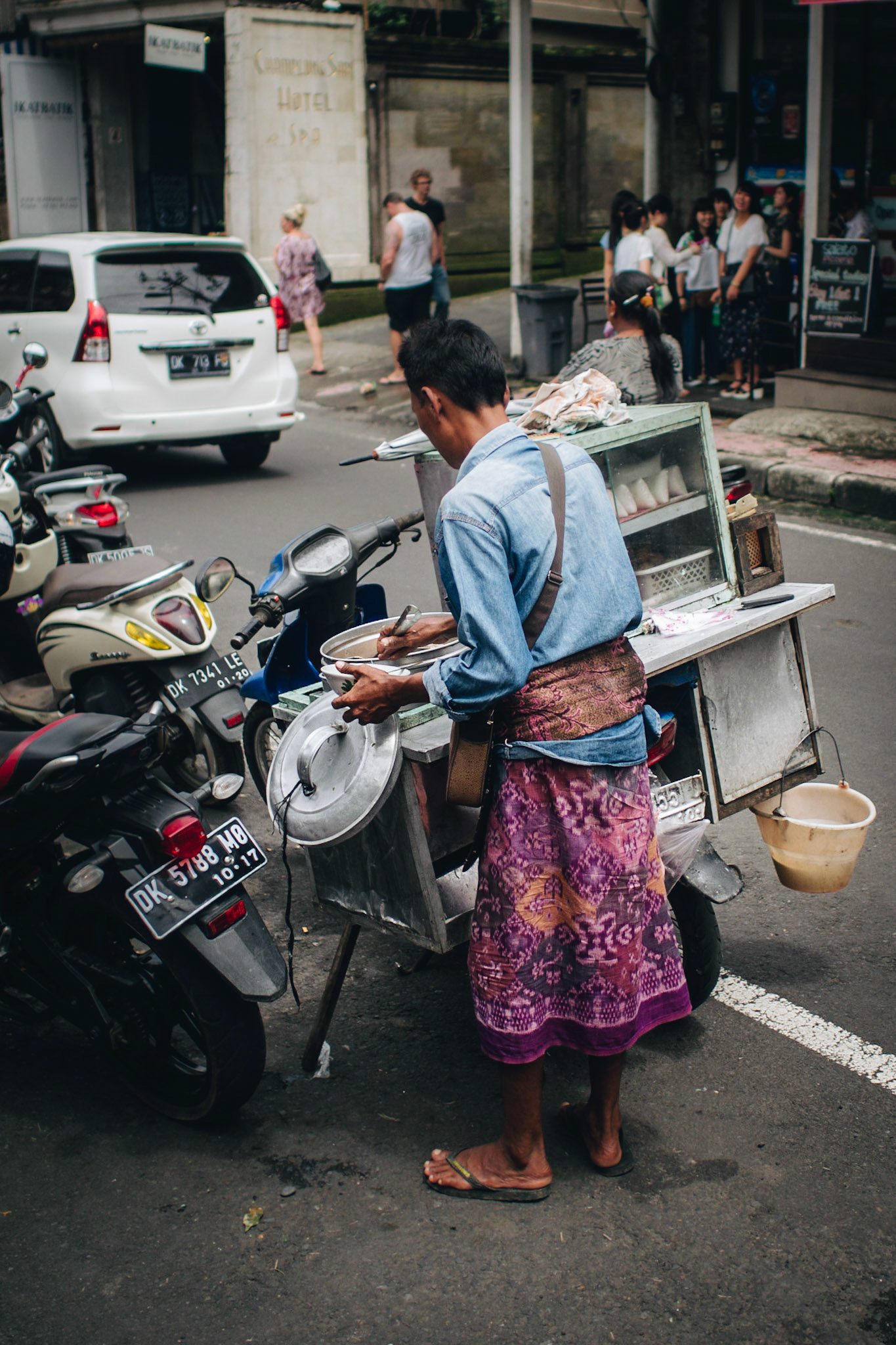 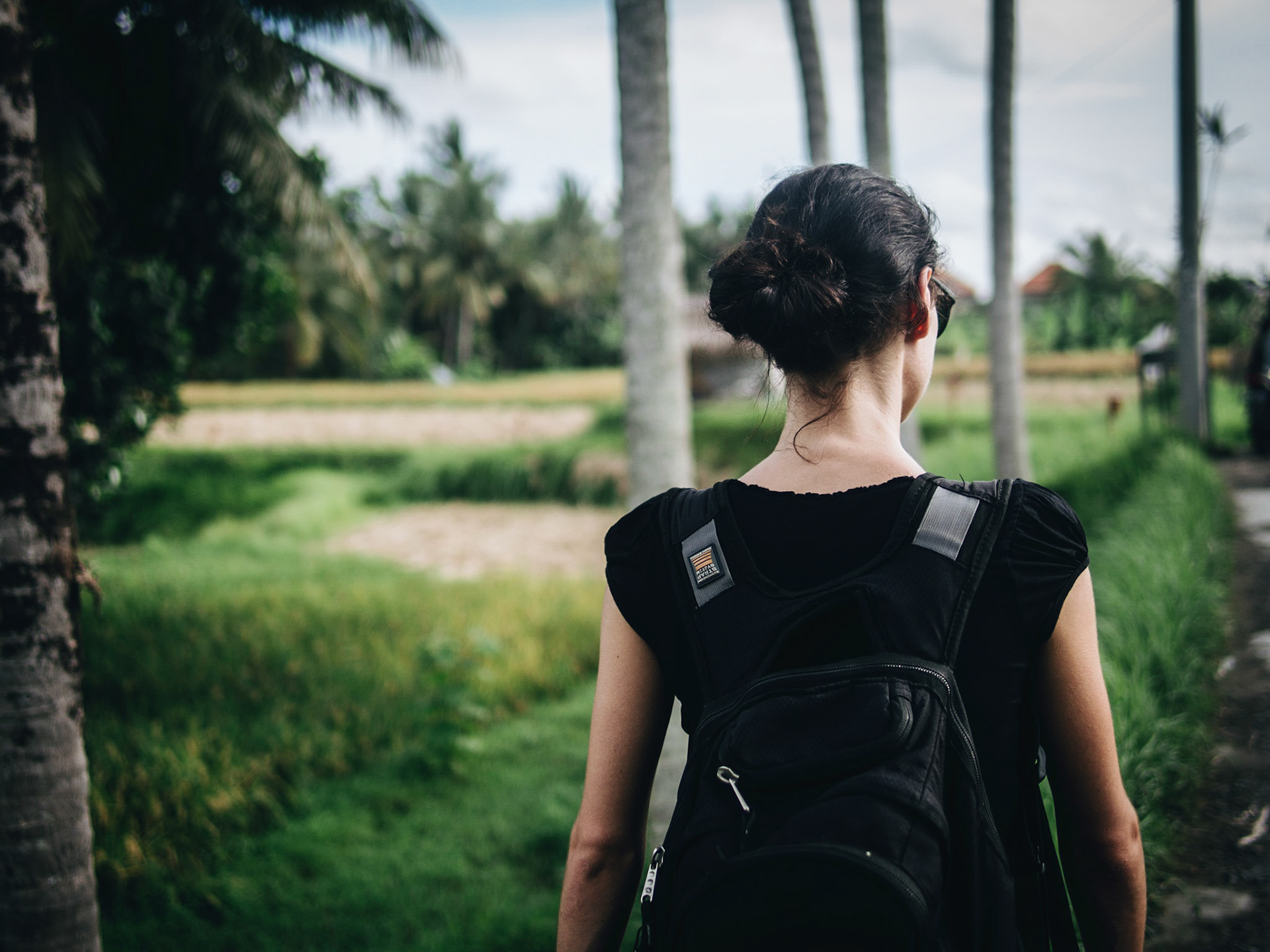 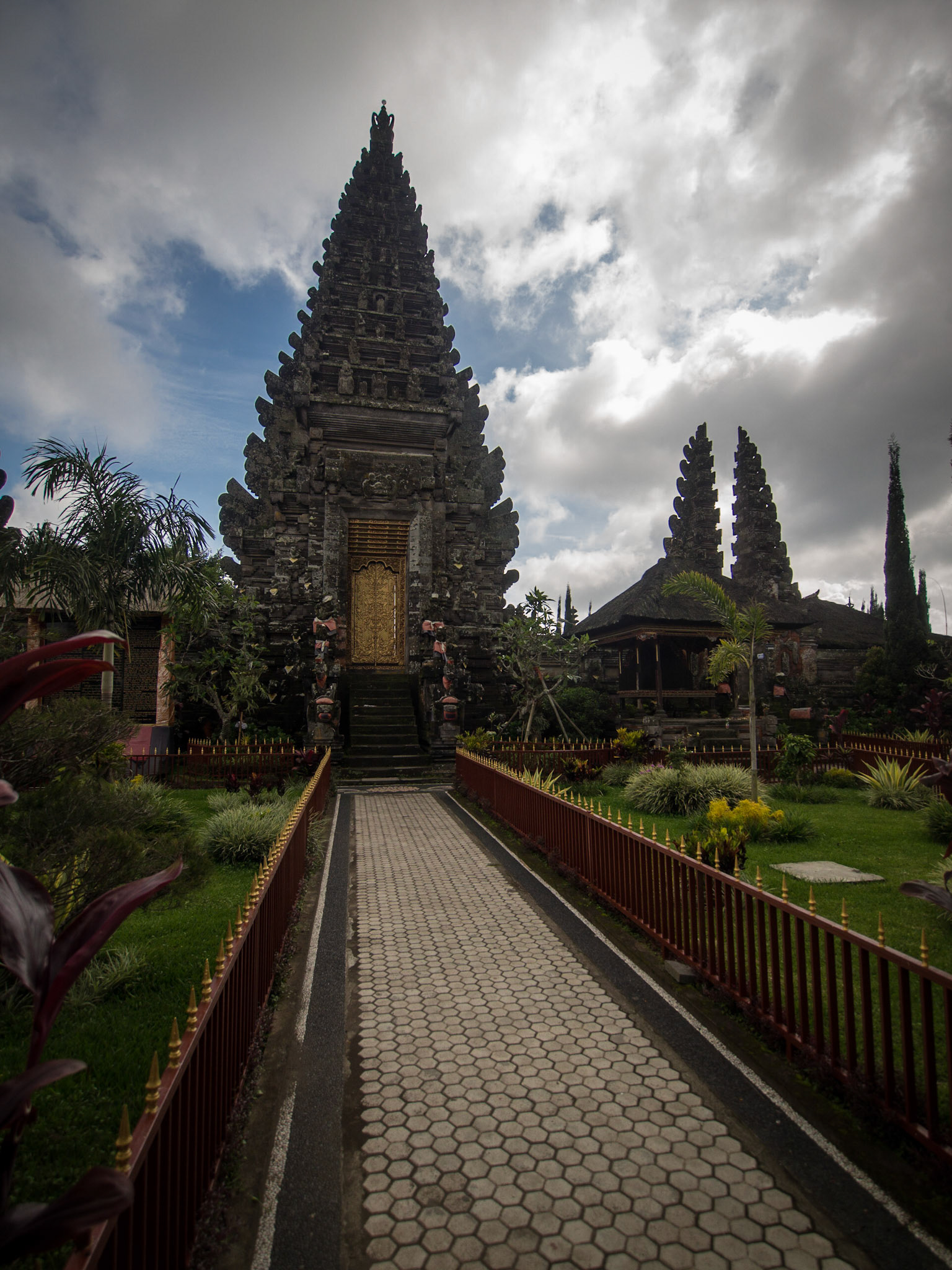 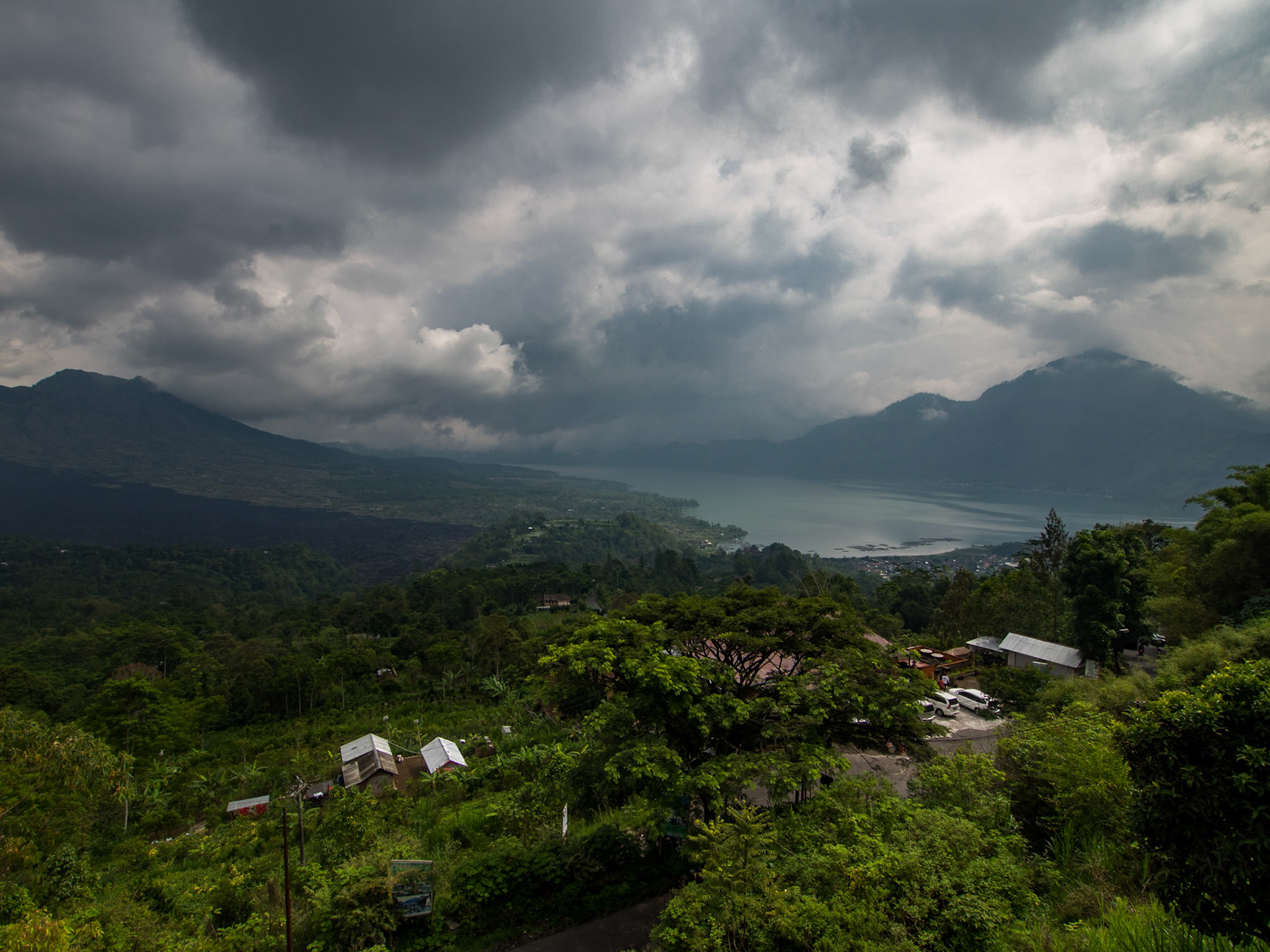 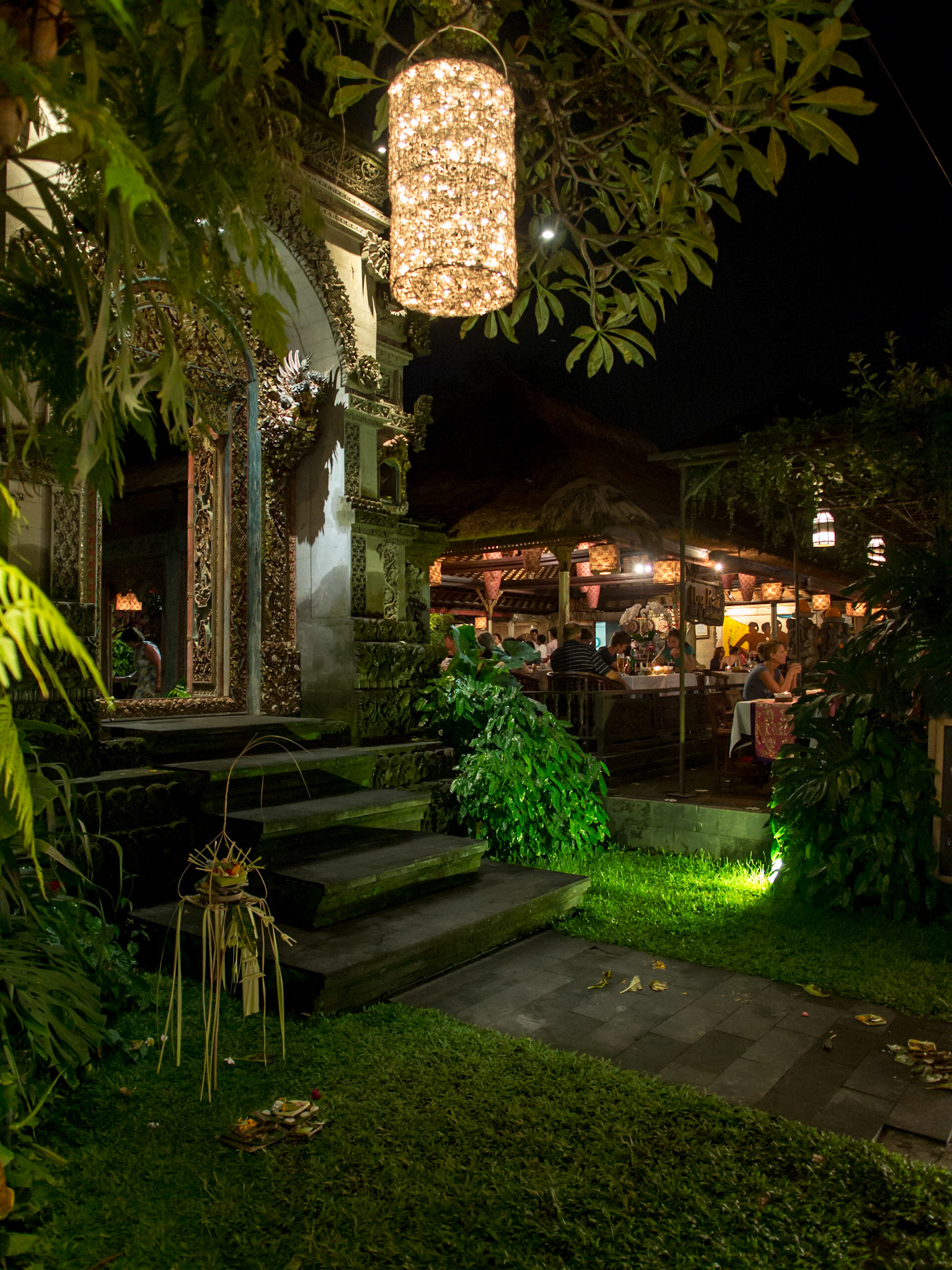 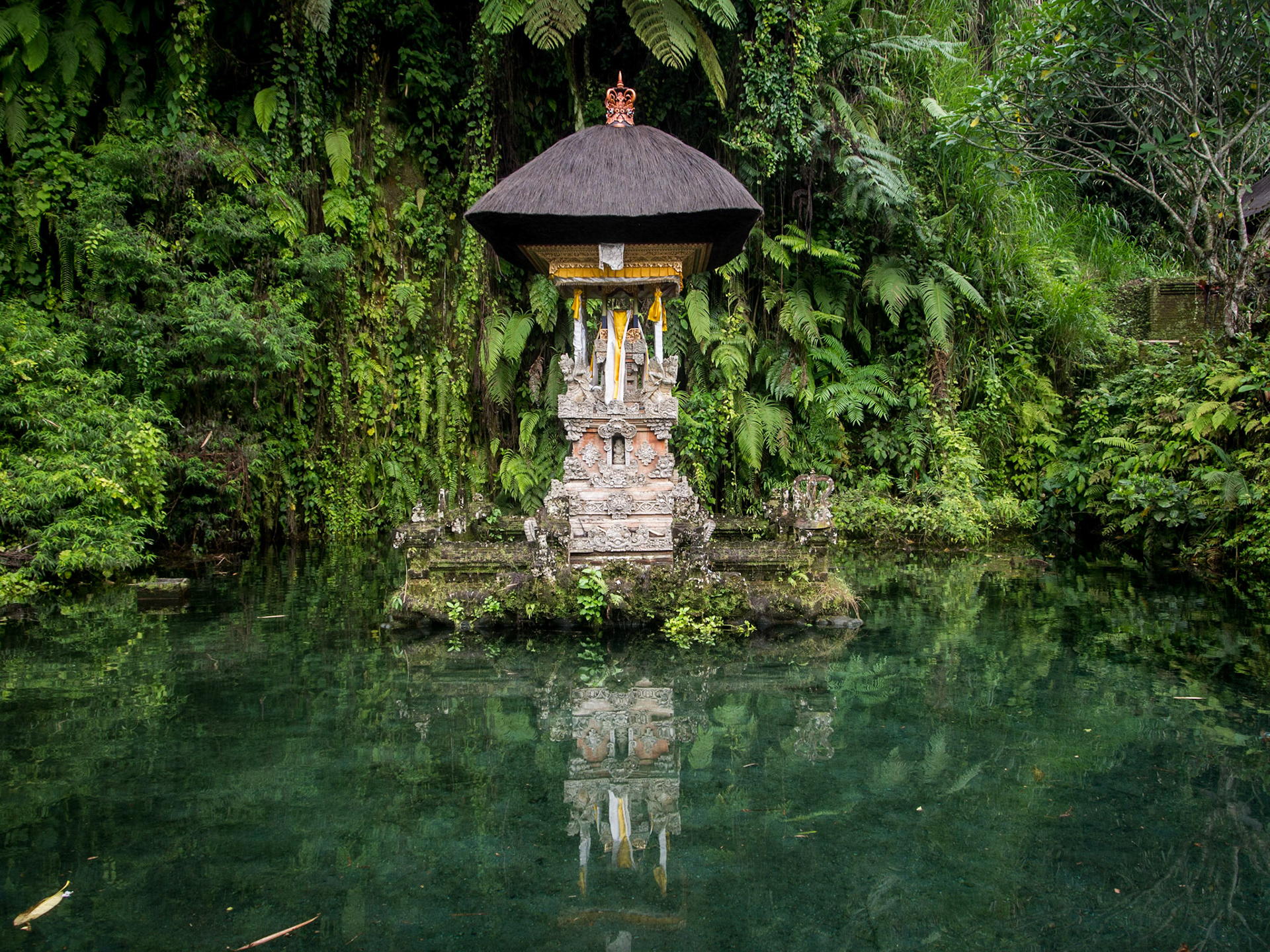 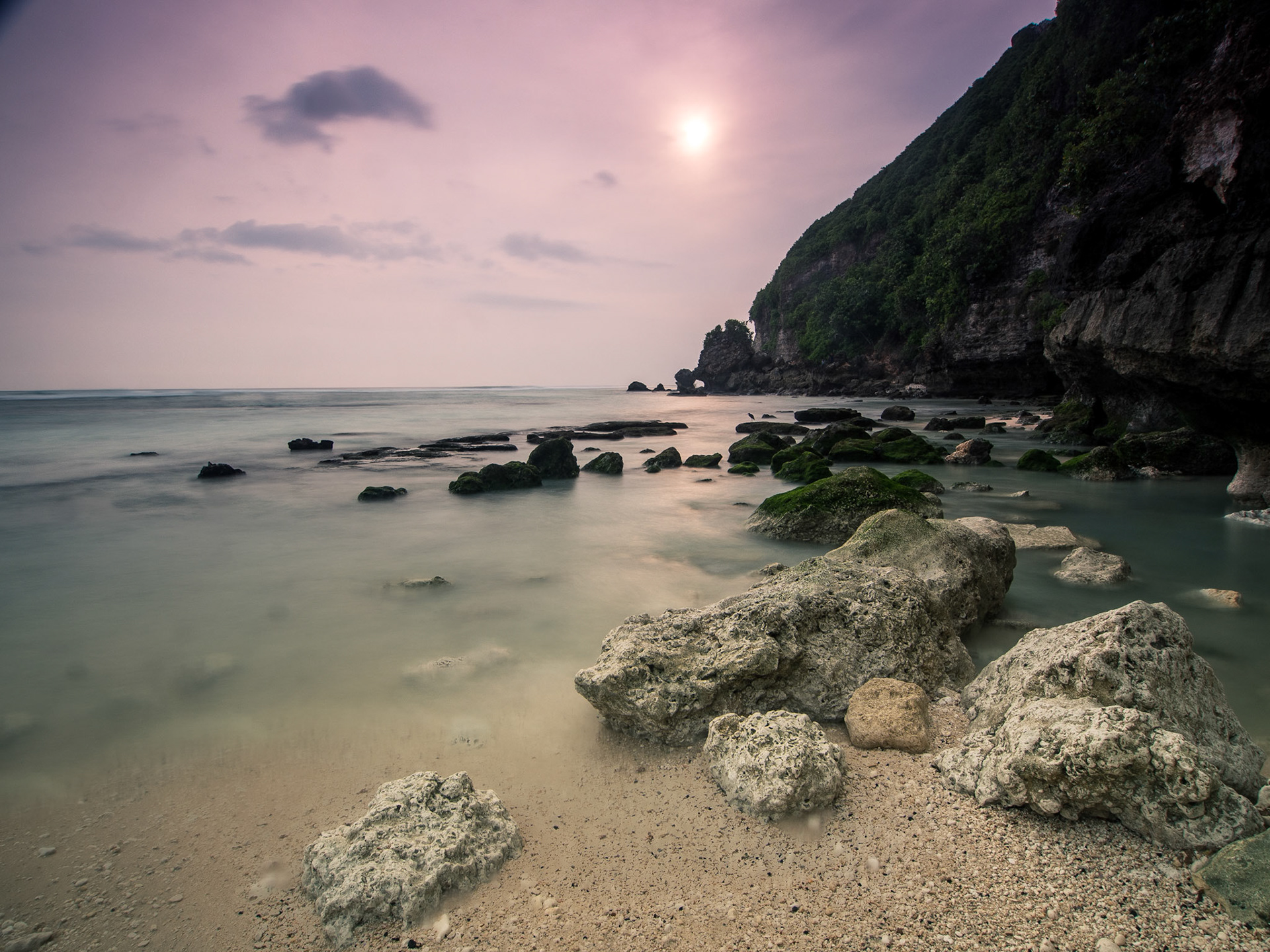 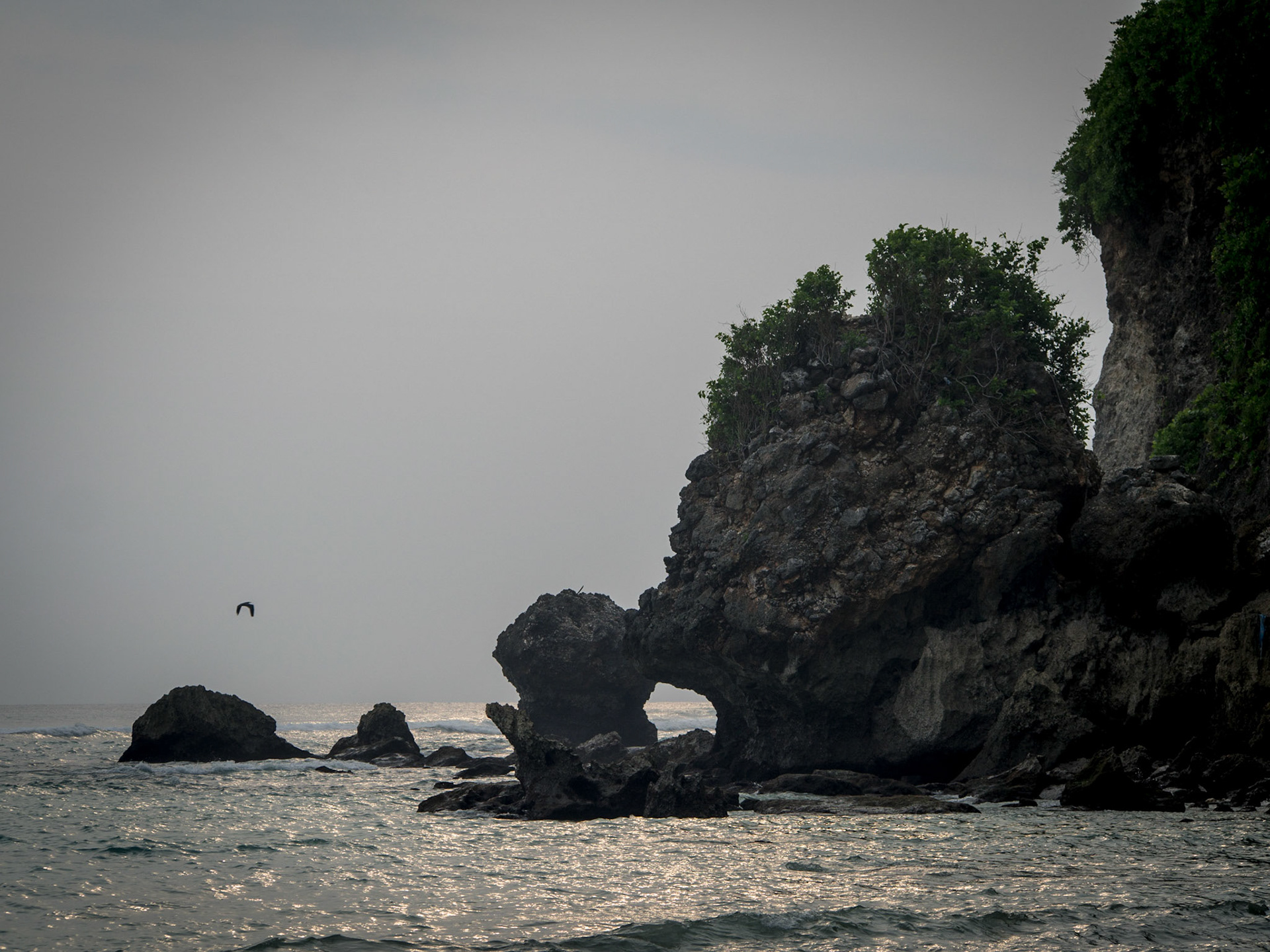 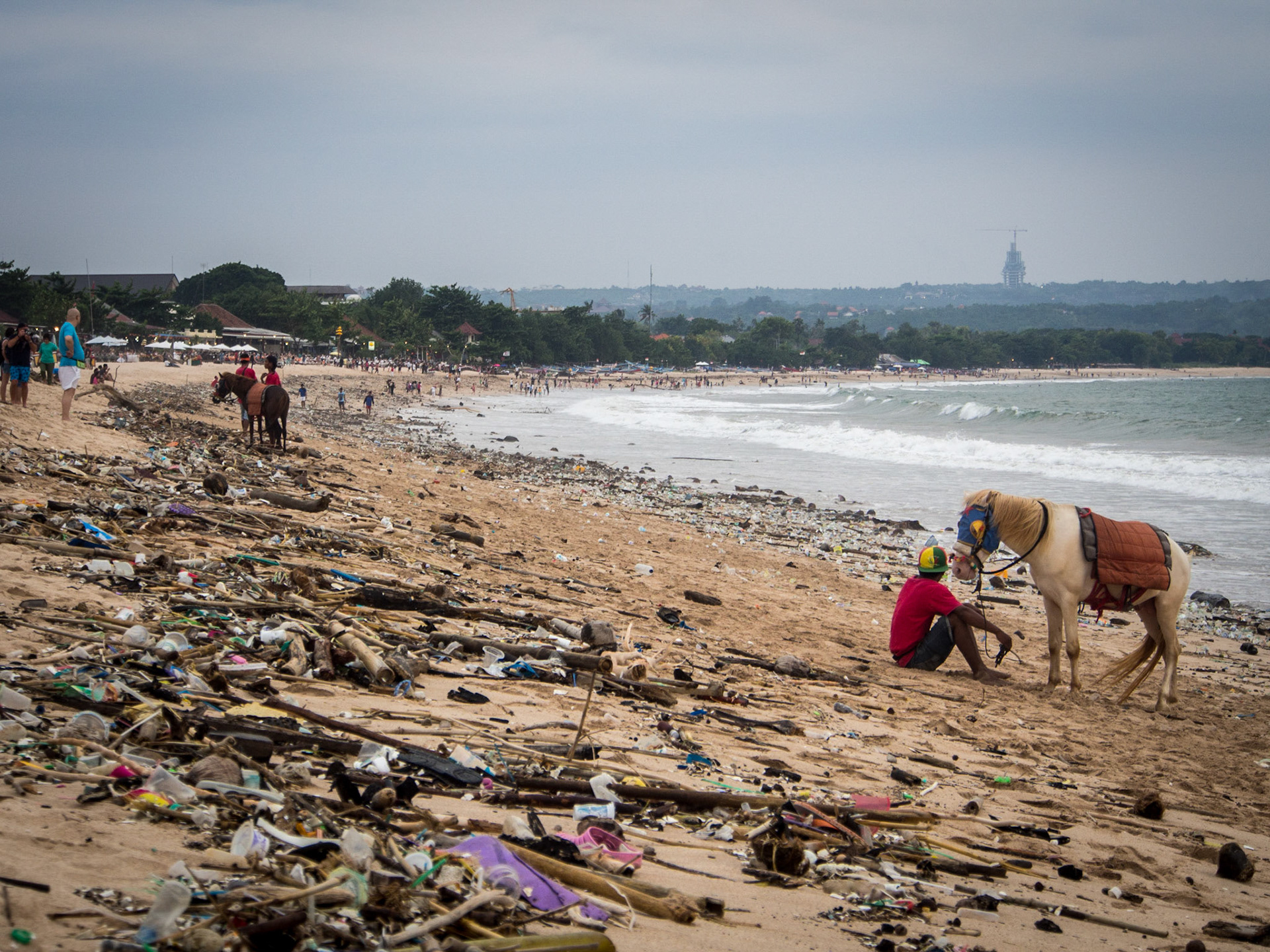 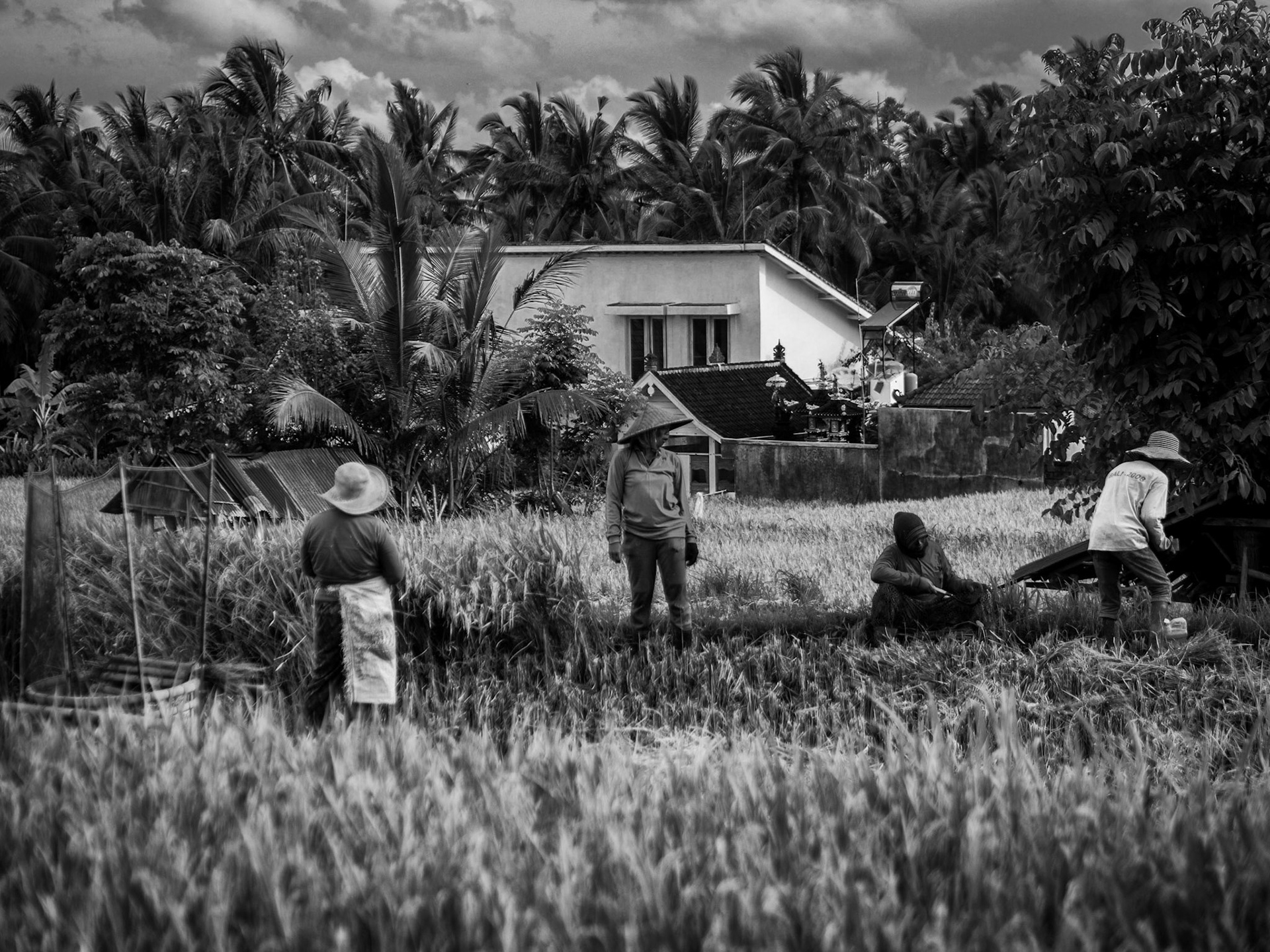 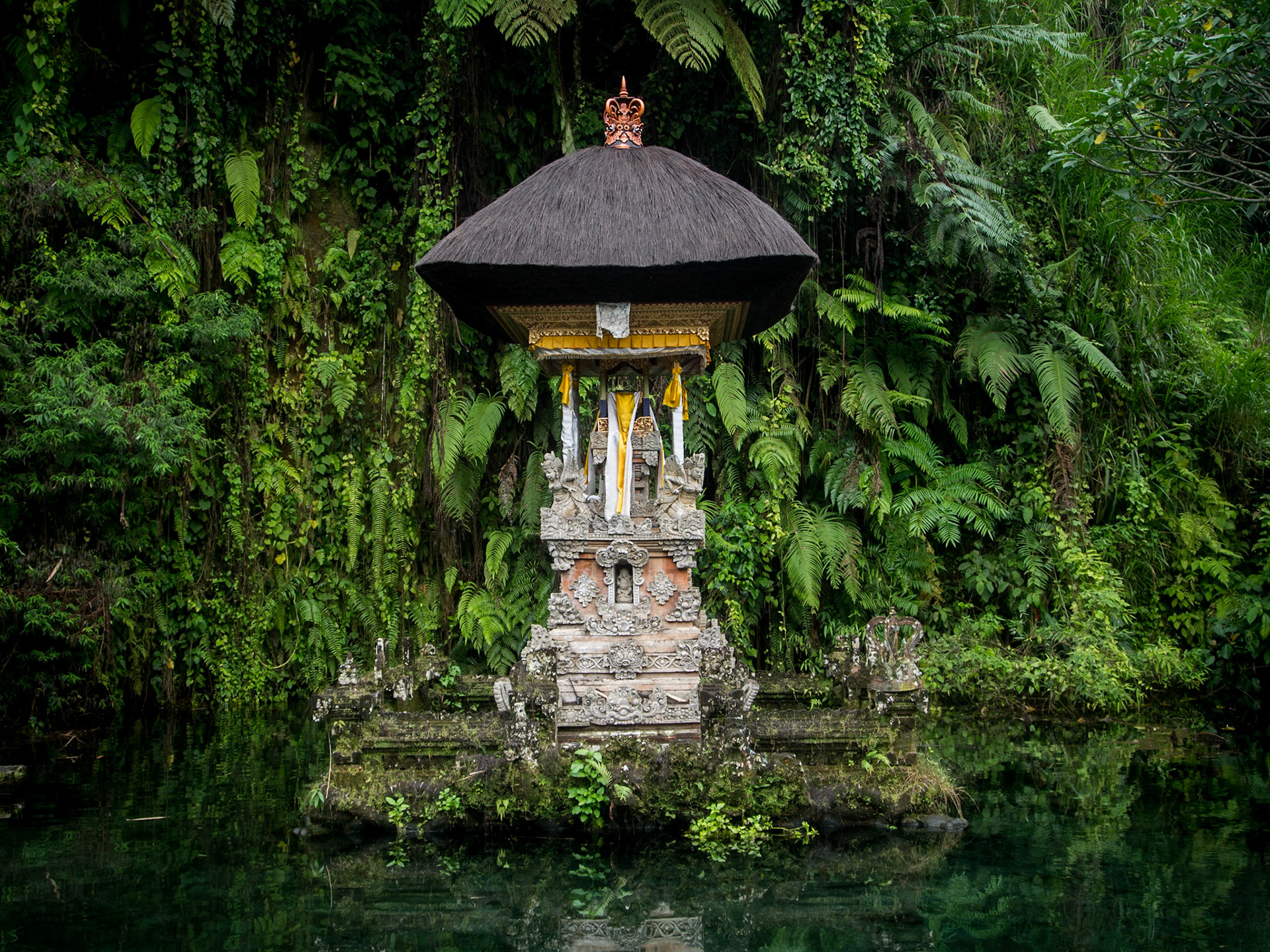